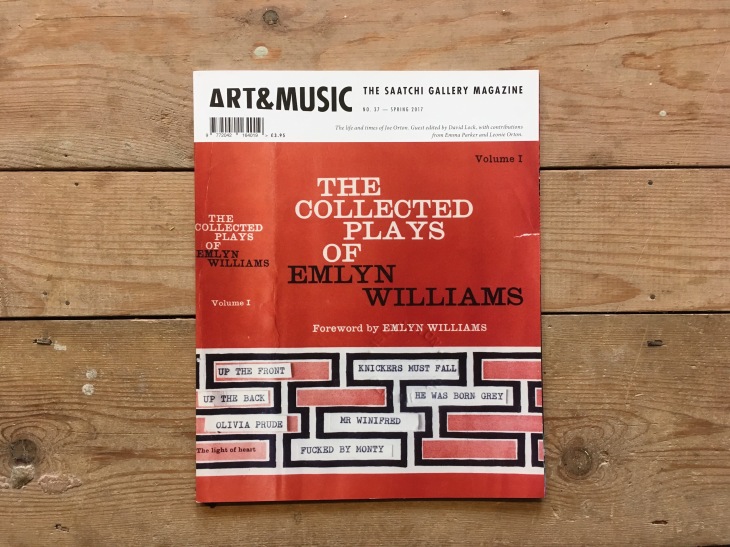 A long time ago when I worked as an artists assistant, I was taken out to lunch with a film producer who was working on possible projects that I would be, tangentially, involved with. Over sushi, the producer asked me what kind of films I liked. Distracted at the time by the conundrum of how to eat edamame beans I blurted out “Romantic Comedies”. This, along with my struggles to masticate the inedible pod, pretty much brought an end to this particular line of enquiry.

At the time, I felt a creeping sense of embarrassment at my seemingly gauche reply and wished that I had somehow managed to give a more highbrow or considered answer. If not for my lack of familiarity with Japanese legumes I would possibly have extemporised a pretty convincing treatise on the works of Woody Allen and how actually I preferred his later unfunny stuff. That way i would have felt that i had managed to shroud the nervous, unconfident me in the intellectual cloak i so desperately wanted to be seen wearing. Looking back on it now, I am slightly proud of the fact that I told the truth – I love a romantic comedy. whether it’s Annie Hall or Definitely maybe, I will happily give pretty much any of them a go for at least half an hour. They ate without a doubt my favourite kind of film, thanks to the escapism and idealised version of love they offer up like a balm for the troubled mind. I’m not crazy though, I can tell the difference between good and bad, I’m not going to sit through the whole of Failure to Launch when I could be watching When Harry Met Sally but I have thoroughly enjoyed my fair share of not particularly good Jennifer Aniston vehicles all the way to the end.

The fact that I felt that embarrassment though is a shame. It’s all too easy to belittle culture that we think is somehow unworthy of serious appreciation by dismissing it as someones ‘guilty pleasure’ or, even worse, ironically holding it at arm’s length ourselves. Frankly, I’m not too happy being told I should feel guilty over loving any of the things I love. As if enjoying an Agatha Christie novel rather than the latest Will Self is slumming it or dancing round your living room to Abba rather than quietly appreciating Phillip Glass does less to enrich the soul. I don’t mean soul in the religious sense either; I just mean that part of us that defines and enriches who we are. it’s the things we love nourish it, whatever they are.

Culturally bullying yourself because you find joy in certain kinds of films, music, books or art seems an enormous waste of the limited time we all have to interact with the world around us. worse, these ’guilty pleasures’ are not merely blatantly dismissed, we also allow them to be codified with condescending terms such as ‘Chick Flick’, ‘Genre Fiction’ or ‘Pop Music’ and anything that can’t be easily put down in this way is then somehow seen as having transcended it’s origins and is allowed out of the populist ghetto to take it’s place in the exalted arena of ‘Real Art’, that we can all be rightly proud to extol the virtues of, as if it’s somehow worth giving the time of day to despite itself. Well I’m not that interested in other people’s ideas of what constitutes great art anymore so I’m just going to embrace the things I love and be ready to defend them if someone else thinks they are not worth it. I might be able to change their mind with my insightful passion and then I will have someone else to discuss the finer points of ‘Notting Hill’ with, over sushi.